The severe, frowning face of the sea god vanishes as soon as the observer moves, giving way to forms that evoke waves, seaweed or the bow of a ship.

A face is seen, but the modeling, materially, is not that of a head. This creates a deviance between the image and the material form that generates it. Using terracotta favors the immediacy of the modeling. In the shapes it assumes, it also suggests formless magma – Poseidon, the cthonia part of Zeus – that emerges from the depths of the sea.

The rough, granular surface of refractory clay not only evokes the texture of natural materials but is also formal element that establishes a relationship with the coarse, porous aspect of the stone in the sculpture taken as model, an aspect emphasized by the rough grain of the photographic image to which it refers. 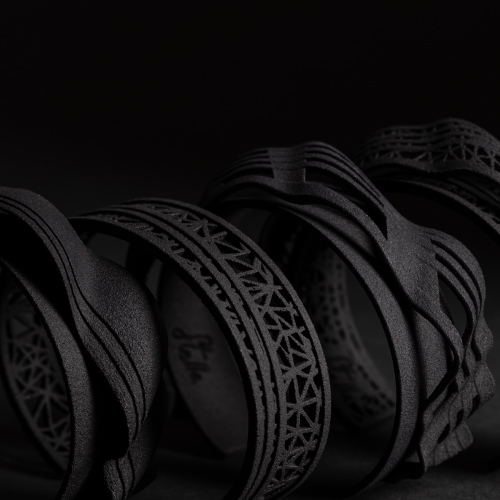 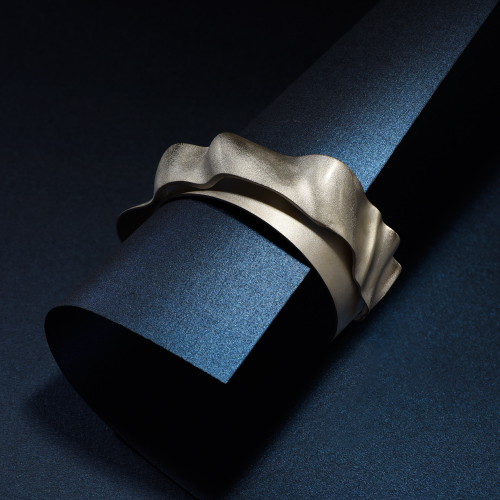 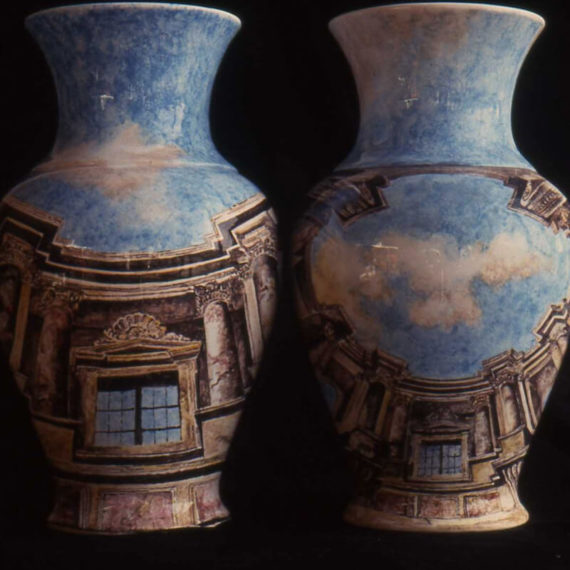 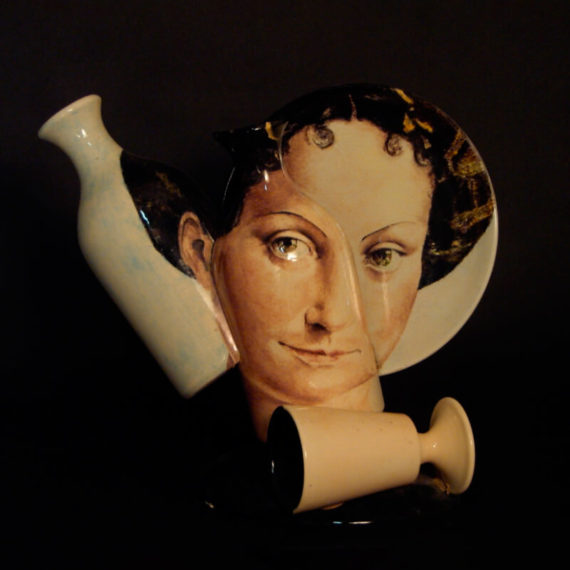